Despite earlier communication from Allworx stating that the incompatibility between Allworx Reach and iOS 11 has been resolved, we are now recommending that Allworx Reach for iOS users avoid installing iOS 11 on their Apple devices. Additional operational issues have been identified.

The aggressive battery and network management of iOS 11 interferes with the Reach application’s ability to receive incoming calls while (1) the application is in the background and (2) the device is unplugged from its power source, because iOS 11 is disabling the app’s access to the device's network interface.

However, when it is unplugged, its access to the network becomes severely restricted, and incoming calls will be missed.

We are continuing to investigate short-term solutions. A future release of Reach and Allworx Server software will support Apple Push Notifications, which is Apple’s preferred method for waking up devices.

Until a new version of Allworx Reach is available in the App Store, we recommend delaying installation of Apple iOS 11 on devices running Reach.

One response to “Allworx Reach with iOS 11”

Location on the map 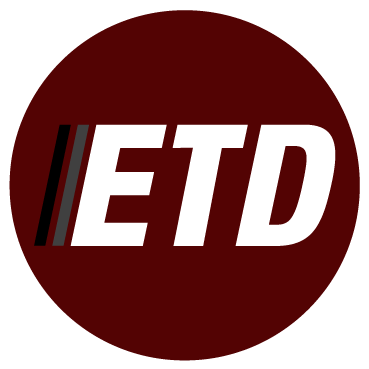